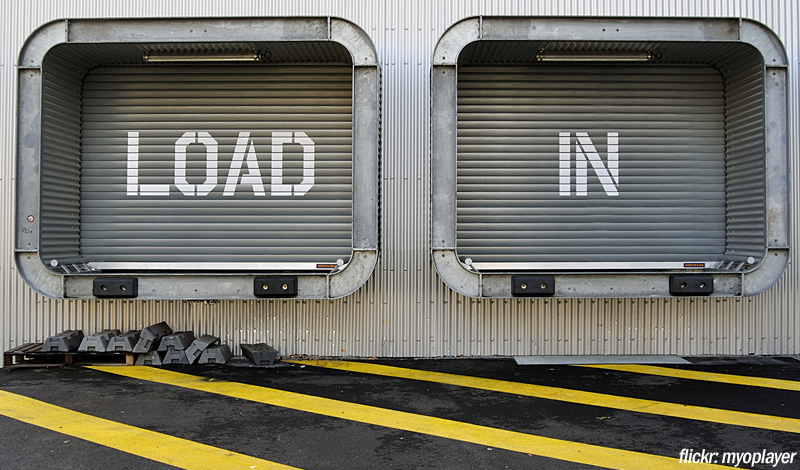 If you’ve sat idly in your truck calculating the hours and dollars wasted at loading docks then we’ve got some good news for you: the latest audit by the Department of Transportation may be the first step to eliminating those inefficiencies.

The DOT’s Office of the Inspector General announced that an audit has been mandated by Congress to collect information on how delays caused by shipping and receiving facilities negatively affect the safety and performance of truck drivers.

The audit is a part of the latest highway bill the FAST Act which was introduced in October 2015 as a “five-year legislation to improve the Nation’s surface transportation infrastructure including our roads bridges transit systems and rail transportation network.”

According to a study conducted by the FMCSA in December 2014 drivers experienced a delay of 1.4 hours at approximately 1 in every 10 stops. When added to the standard 2 hours of loading and unloading time the driver sat idly in his or her truck for 3.4 hours.

And with drivers limited to 14 hours per day behind the wheel those attempting to compensate for lost time are at a greater risk for crashes and fatalities.

“Truckers who experience these delays may then drive faster to make deliveries within hours-of-service limits or operate beyond these limits and improperly log their driving time thus increasing the risk of crashes and fatalities” the OIG release stated.

The OOIDA has continued to pressure the federal government to address the negative effects of detention time calling it “the biggest inefficiency in trucking.”

“We look forward to participating in the audit and helping DOT evaluate what we have known to be true for far too long: Excessive wait times during the loading and unloading process has a negative impact on safety costs society billions and is part of the reason why the industry experiences high driver turnover rates” OOIDA spokesman Norita Taylor told Fleet Owner.

Do you think the audit will lead to positive changes? Share your thoughts with other truckers on CAD’s Forum!