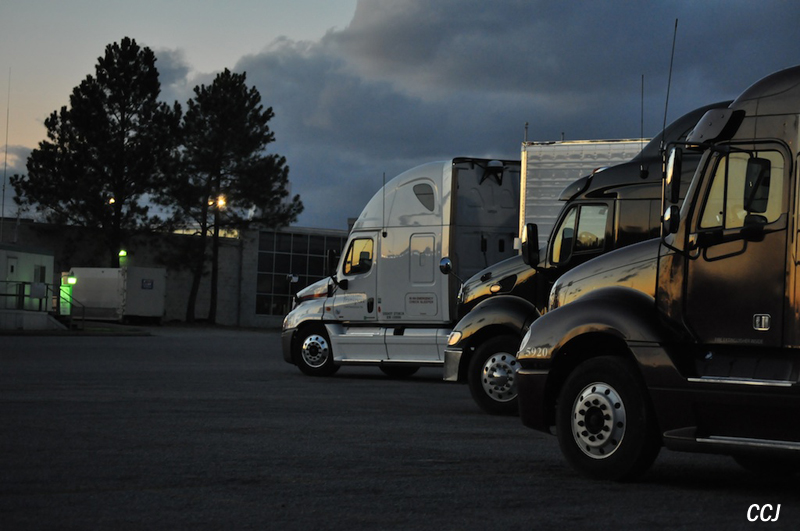 After two years of monitoring the effects of the 34-hour restart on drivers the Department of Transportation released their study revealing that the 1 a.m. to 5 a.m. provision and once-per-week limit do not offer a “net benefit” to the drivers or the trucking industry.

Although it has not been made public it’s been confirmed that the provision and limit will be removed based on the letter from the DOT Office of Inspector General.

Big supporters of the study’s conclusion have been OOIDA ATA The Trucking Alliance and the Truckload Carriers Association.

“It’s not only common sense it’s trucker sense” said OOIDA EVP Todd Spencer. “We have always championed the need for flexibility in the hours-of-service regulations so that drivers can drive when rested and avoid times of heavy congestion or bad weather conditions.”

“The release of this report closes what has been a long and unnecessary chapter in our industry’s drive to improve highway safety” said ATA President and CEO Chris Spear. “Congress repeatedly told the Federal Motor Carrier Safety Administration that rules of this nature must show a benefit to safety and this report clearly shows there was no benefit.”

What are your thoughts on the 34-hour restart? Share with others on CAD’s Forum!
About The Author
Classadrivers.com