Will Electronic Logging Regulations Drive Down Trucker Mileage and Pay? 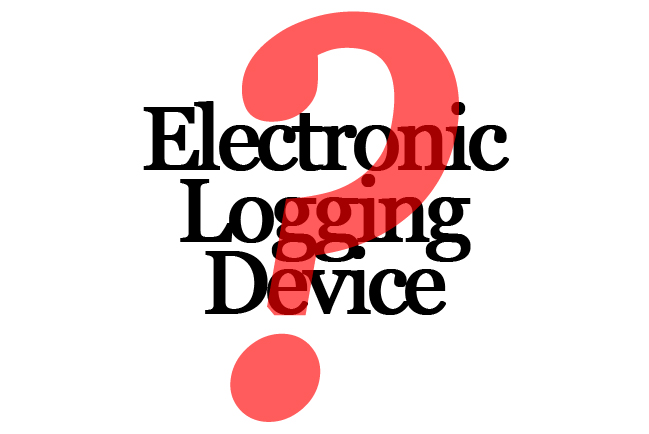 With the Federal Motor Carrier Safety Administration expected to announce a ruling by the end of October requiring all commercial trucks to be equipped with an electronic logging device some drivers are threatening to leave the trucking industry rather than comply with the federal mandate.

The drivers argue that electronic logging leads to reduced daily miles which means a loss in pay. Larger carriers and early adopters of e-logs have reported a 6 percent drop in miles according to Werner’s COO Derek Leathers. There has also been controversy surrounding its effectiveness in keeping drivers safe. The mandatory breaks do not account for a driver’s location lack of rest-stop parking peak-time traffic and natural sleeping patterns.

Eric Peterson a 47-year-old trucker from Wisconsin shares his frustrations regarding the possible ruling “Everybody’s quitting all us old-timers are done. We’re done with the regulations.”

This could spell trouble for the trucking industry where the average age of a commercial driver in the U.S. is 55 years old and companies already have a shortage of qualified drivers. A rapid exodus of experienced drivers from the workforce is a serious problem that could take years to bounce back from or drive some carriers out of business.

Fikes Truck Line of Hope Arkansas lost 40 percent of its fleet when they transitioned to 100% e-logs in 2010. Fikes’ CEO Gary Salisbury recalls the effect e-logs had on his company “We went from having about 550 owner-operators to about 300 trucks and we never really recovered from that.” This past May Salisbury announced plans to cease operations and was then acquired by Blair Logistics.

Because so many drivers are against e-logs companies have had to make up for the inconvenience with some raising the driver pay by over $1000 a year. The restriction is also expected to lead to higher costs in recruitment and expansion placing additional pressure to an industry already crippled by a driver shortage.

Not every company can keep up with these costs and industry experts are bracing for mergers and bankruptcies. Leathers predicts that many carriers will operate on paper logs until the two-year grace period ends “and then they’ll just walk away”.

What are your thoughts on e-logs? Share with us on our Forums.