What Economic Trends Will Impact Freight Volume in 2016? 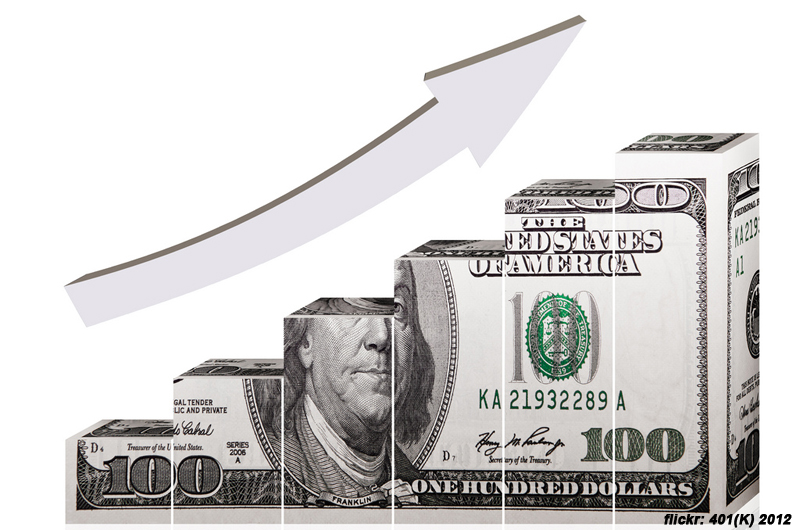 It’s fair to say that 2015 was a shaky year filled with uncertainty and changes. But we’d like to start 2016 off on the right foot and bring you some positive news as we begin the new year. With the U.S. economy slowly improving the ATA’s Chief Economist Bob Costello said in a recent podcast that he sees some good things on the horizon for the trucking industry. In this article we briefly outline the positive and negative economic trends that will impact truck freight volume in 2016.

2016 seems to be the year where consumers will help drive the economy. The U.S. saw 2.9 million new jobs created in 2015 and 1 million new homes being built since 2014. The uptick in wage growth and housing along with the low cost of oil has allowed for real disposable income to grow at its fastest rate during the recovery. Economists forecast more activity from consumers especially home-related purchases which will ultimately stimulates truck freight movement.

On the contrary what helps the consumers doesn’t always help the trucking industry. Although oil prices have worked in favor of the consumers truck freight has suffered from the lack of frack wells being built. The U.S. is also dealing with a glut of inventory which will likely make 2016 a slower year for growth. “The U.S. dollar is stronger and that means it is harder to export and as a result factories are not building as much stuff” Costello says.

Overall the economy is projected to grow at a clip of 2.7% in 2016 versus 2.4% in 2015 which bodes well for truck freight. Once the price of oil begins its upward trend (which would lead to more frack wells being built) and the glut of inventory begins to clear (which would restart the inventory cycle) a larger increase in truck freight volume may be possible as we delve deeper into 2016.