Should E-Logs Be Considered Unconstitutional? 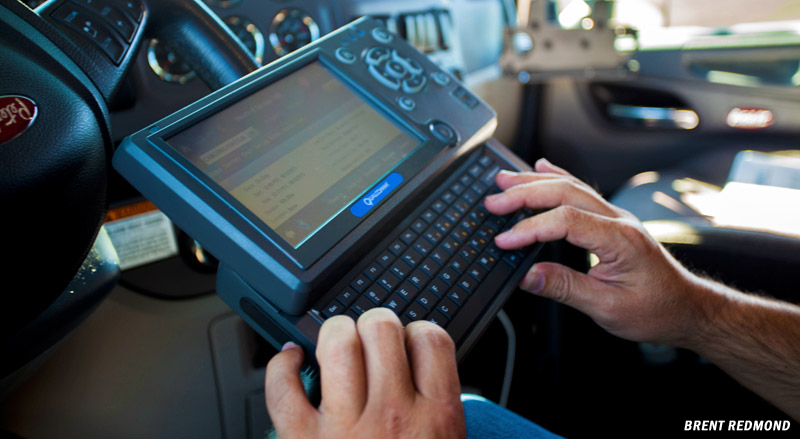 For truckers who are against electronic logging devices you’ve got backup coming your way.

The OOIDA has filed a lawsuit with the Seventh U.S. Circuit Court of Appeals stating that the required use of e-logs violates the Fourth Amendment and is therefore unconstitutional.

The petition by the OOIDA was originally filed in December 11 2015 but the recent filing from March 2016 lays the foundation for how the OOIDA will fight the e-log mandate.

This is not the first time the OOIDA has filed a legal brief with the Seventh U.S. Circuit Court of Appeals; the OOIDA challenged a similar e-log mandate in August 2011 which the court vacated in order to eliminate the possibility of driver harassment.

The OOIDA believes that this time shouldn’t be any different.

Due to the demanding lifestyle of truck drivers OOIDA’s president and CEO Jim Johnston argues that e-logs violate the Fourth Amendment which protects citizens against unreasonable searches and seizures.

“For most truckers a truck is not just a vehicle but is also an office and a home away from home” said Johnston. “This mandate means monitoring the movement and activities of real people for law enforcement purposes and is an outrageous intrusion of the privacy of professional truckers.”

The group representing truckers also argued against the FMCSA’s studies which concluded that carriers using e-logs would see a reduce in crashes.

“The [FMCSA] provided no proof of their claims that this mandate would improve highway safety” Johnston continues. “They didn’t even attempt to compare the safety records of trucking companies that use ELDs and those that do not. There is simply no proof that the costs burdens and privacy infringements associated with this mandate are justified.

The FMCSA has 30 days to respond to the filing but Johnston feels strongly about their chances.

“I would not go out and buy an ELD right now” Johnston added.

Do you agree with Jim Johnston that e-logs don’t create safer roads and should be considered unconstitutional? Share your thoughts with fellow truckers on CAD’s Forum!