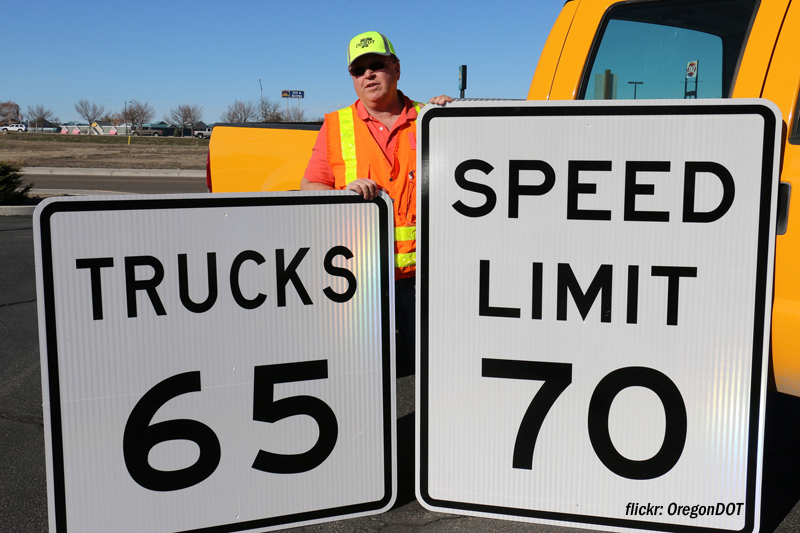 After years of petition and months of review the proposal to require speed limiters on heavy-duty trucks has finally been approved by the White House’s Office of Management and Budget.

It is still unclear what the exact rules will be but the American Trucking Association has been asking the Department of Transportation since 2006 to place a hard limit of 65 mph on vehicles weighing more than 26000 pounds.

According to the DOT’s August Significant Rulemaking Report the rule is scheduled to be published on the Federal Register on August 26. Once published public comments can be made until October 26 and the following 30 days will be reserved for replies from industry stakeholders.

The ATA and Road Safe America have been petitioning for the requirement of speed limiters with the belief that the mandate would help decrease an estimated 1115 fatal crashes per year. According to the ATA’s CEO Bill Graves a hard speed limit of 65 mph would greatly reduce fatal crashes while reducing fuel consumption by up to 25 percent.

“The data underpinning FMCSA’s initial proposal didn’t even include the speed of a truck at the time of a crash” said Laura O’Neill-Kaumo OOIDA director of government affairs. “Additional studies by OOIDA and by the Department of Transportation have found that speed differentials actually increase the risk for crashes.”

What are your thoughts on the requirement of speed limiters on heavy-duty trucks? Share with others on CAD’s Forum!
About The Author
Classadrivers.com