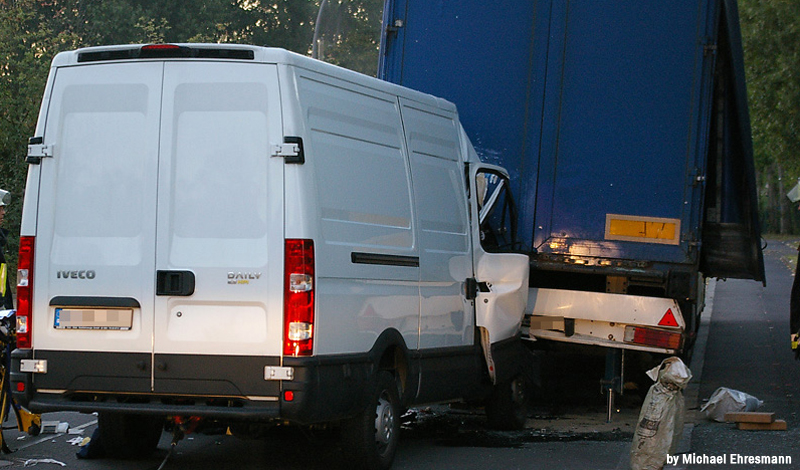 Here’s a scenario that has unfolded countless times: a trucker is stopped at a busy intersection awaiting a green light when an inattentive driver rear-ends the truck.

For years trucking executives have voiced their displeasure with the previously administered system which failed to excuse carriers from non-preventable accidents. Police Accident Reports (PARs) did not report whether the accident was preventable or what role the carrier played in the crash.

To the delight of all in the trucking industry those days may soon be over.

Carriers will now be able to contest the following non-preventable crashes:

The FMCSA also proposed that accidents involving animals suicide and infrastructure failure be included in the program.

The American Trucking Association (ATA) has praised the FMCSA for the new program.

“Since FMCSA began using crash history to rate motor carriers’ safety ATA has argued that crashes a driver could not have prevented shouldn’t be counted on a carrier’s safety record” ATA President and CEO Bill Graves said. “(FMCSA’s) announced pilot project is a step toward that goal and we appreciate FMCSA adopting ATA’s call to provide a way for carriers to strike these tragic but non-preventable crashes from their record.”

In addition to the program the FMCSA also proposed that a carrier must be involved in three crashes within a 24-month period for it to be recorded in their Safety Measurement System (SMS) rankings. As of now carriers only need to be involved in two crashes before receiving a Crash Indicator BASIC rating.

Do you agree with the new changes? Share your thoughts with other truckers on CAD’s Forum!
About The Author
Classadrivers.com