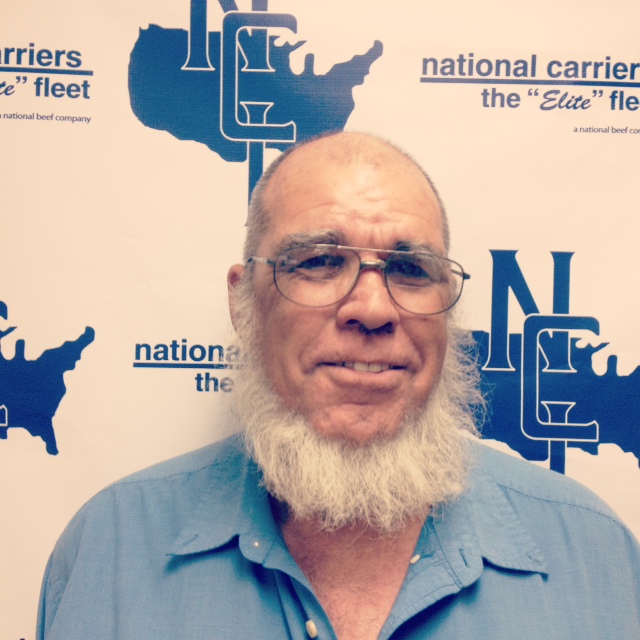 National Carriers Management Representative Jason Greer presented Mr. Ritchie a bonus check for $500 at the National Carriers terminal in Liberal KS. Joining Ritchie for the presentation was his wife Brenda. He is now eligible for the Driver of the Year award for 2014. Compliance clerk Kalee Goodson nominated Jones based on his superior customer service and safety consciousness. His nomination was seconded by his Driver Manager Debra Gilbert.

Ritchie has been driving for National Carriers since December of 2012. He and Brenda live in Palmdale CA and have six grown children. Ritchie is very appreciative of the recognition which he was not expecting.

“Normally Brenda doesn’t ride with me so the timing of this award is extra special” Ritchie shared at the award presentation.