A new infrastructure plan has been proposed by the White House and it doesn’t look good for truckers. Although the President has promised to deliver for the trucking industry this new plan hurts the average trucker in their paycheck and their quality of life.

The infrastructure plan has the following problems:

Many in the trucking industry have already spoken out against the Trump infrastructure plan. Chris Spear President of the American Trucking Associations (ATA) calls the increase in tolling a “non-starter.”

In this article we’ll explain what the plan does what it means for hard-working truck drivers and what you should do about it.

Do We Still Need Infrastructure?

To start off the conversation we will say that yes America does still need improvements in its infrastructure. US infrastructure received a D+ rating in the 2017 Infrastructure Report Card released by the American Society of Civil Engineers (ASCE).

One in nine of the nation’s bridges are structurally deficient creating a deadly hazard for truck drivers.

The report concluded that there is a $2 trillion investment gap but the current proposal by the White House does not answer that problem.

The new Trump infrastructure plan expects $1.5 trillion to go towards infrastructure but it does not actually commit that much money to build and repair the nation’s highways. Instead the plan promises only $200 billion in federal funding.

Spear and the ATA are not impressed. The ATA’s position is that the White House’s plan “falls short of the President’s campaign promise to go big and bold because it lacks the required federal investment.” 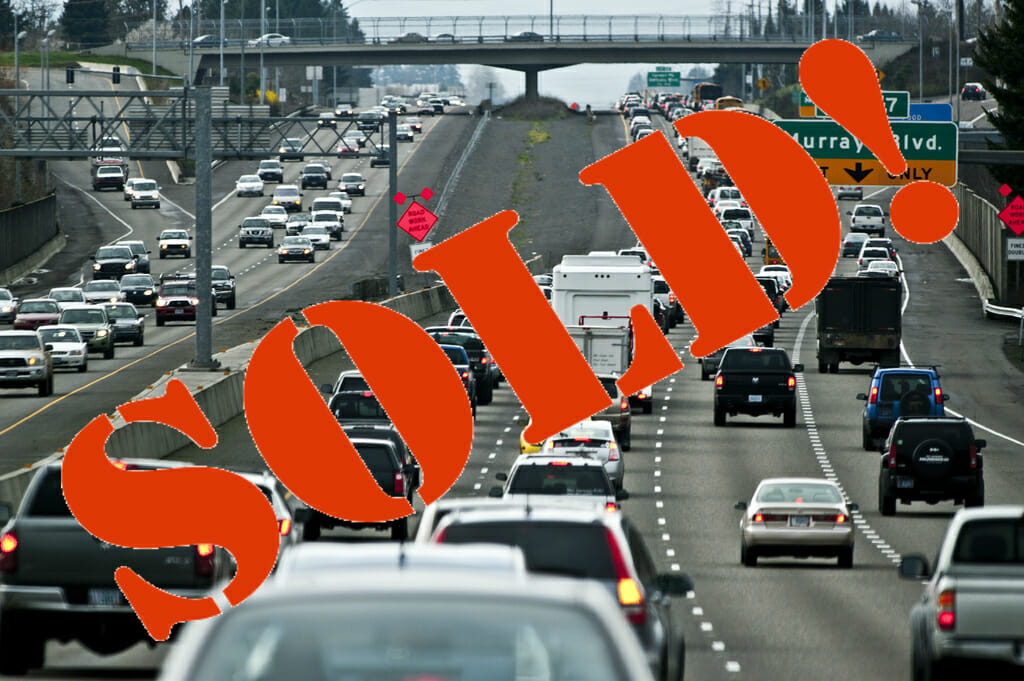 Where Does the Rest of the Money Come From?

Because the plan only promises $200 billion the White House expects to make up the difference by passing the bill to the states and most importantly private companies.

For the states that means an increase in local taxes and fees.

For private companies the trade is even worse. In order to get corporations to invest in our roads the Trump infrastructure plan allows new tolls and the commercialization of rest areas.

The Problem with Tolls

Right now according to the Department of Transportation there are 46730 miles of federal highway and only 2900 miles of that includes toll booths. And there’s a reason for that – tolls are bad for drivers.

Tolls can greatly increase traffic which already presents a frustration for truck drivers. Increased congestion means more truckers stuck in traffic. And truck drivers know that if you’re not moving you’re not getting paid.

Because the Hours of Service regulations only allow 11 hours of driving time truck drivers do not need to spend even more of that time trapped in traffic. More tolls will force truck drivers to rush to make their deadlines and their miles which reduces safety for everyone.

Stephanie Kane a spokesperson for the Alliance for Toll-Free Interstates also points out that many of the toll road investors are foreign companies saying that the “Trump infrastructure plan is a complete reversal of President Trump’s commitment to putting America First.”

The Problem with Commercializing Rest Areas

According to a 2017 report from the American Transportation Research Institute the lack of parking remains a critical issue for the trucking industry. A lack of parking results in more truckers parking on the shoulder or in abandoned Walmart parking lots.

Make no mistake – for truckers parking is a safety issue. But selling off America’s truck stops and rest areas is not the answer. The infrastructure plan puts profits above safety.

According to Lisa Mulling the President and CEO of the National Association of Truck Stop Owners (NATSO) the commercialization of rest stops will result in monopolies that won’t invest in parking.

Mulling commented on the plan “We urge the President to reverse his support for rest area commercialization. Commercialization allows the government to hand-pick one company to operate exclusively at the state rest areas; this company behaves as a monopoly simply by virtue of its location on the highway shoulder or median.” 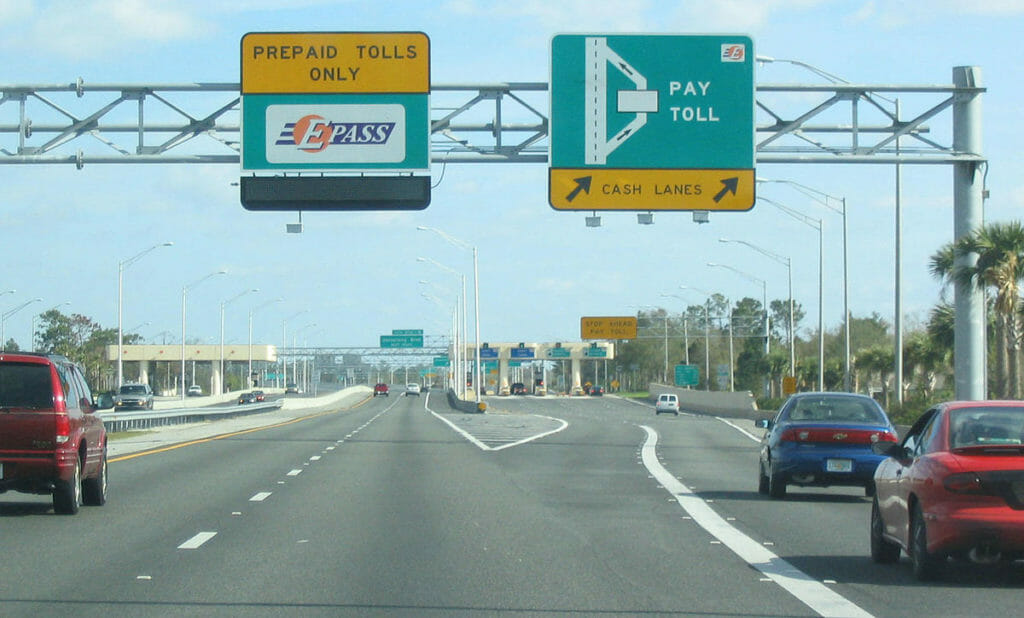 Truckers are Being Scammed

What You Should Do About It

The White House’s infrastructure plan doesn’t become law until Congress passes it. And because Congress represents you the truck driver there is still time to have your voice heard.

You can easily find your congressperson in the House of Representatives with the House’s website. Just enter your ZIP code and click on your representatives to get their phone numbers.

To find your Senator just go to the Senate’s website. Select your state from the dropdown menu and call your Senator.

You can also download the 5 Calls app on your iPhone or Android. This app helps you easily find your Senators and representatives and you can even call them directly from your phone.

What to Say to Congress

You may reach your congressperson an aide or a voicemail box. No matter who (or what) you talk to the message is the same:

Then let us know on Facebook and Twitter with #infrastructure. Tell us why you demand less traffic and more parking.

UPDATE:  President Trump has endorsed a gas tax to help pay for the infrastructure bill. This is a one-time 25 cent tax. It is unclear if this is what will cover the $200 billion. Presumably tolls and other local taxes are expected to make up the remainder of the $1.5 trillion proposal.