A growing U.S. economy sparked a jump in fuel demand from companies and travelers in June and July.

The U.S. average price of diesel climbed 2.4 cents to $2.53 as the cost of crude broke past $50 a barrel due primarily to the expectation that supplies would tighten experts said.

Diesel now costs 18.3 cents more than it did a year ago when it was $2.35 a gallon the Department of Energy said July 31st. 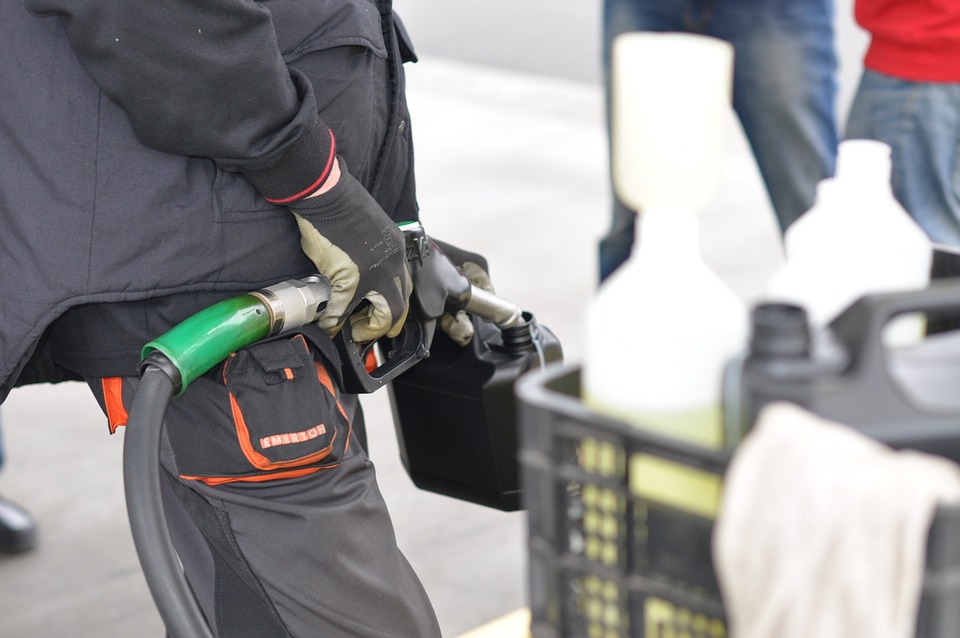 After surging above $55 a barrel in January crude prices fell as OPEC supply cuts were dragging to have an effect on global oil supplies and U.S. crude output kept rising. West Texas Intermediate crude the American benchmark has declined almost 9% this year. The nation pumped 9.4 million barrels a day of crude the highest level for the month in over 40 years according to the API.

Total deliveries of petroleum products a measure of demand climbed to 20.3 million barrels a day. Demand for distillate fuel a category including diesel used by trucks carrying freight around the country increased 4%.

Oil stocks ended June averaging 503 million barrels the lowest inventory for the year. Still it was the highest seasonal level in over 85 years.

Overall the trucking industry has to deal with all the pros and cons of a strong U.S. economy including the increased amount of freight moving as well as the higher demand for diesel fuel.