FMCSA Audit in Question After Deaths and Injuries 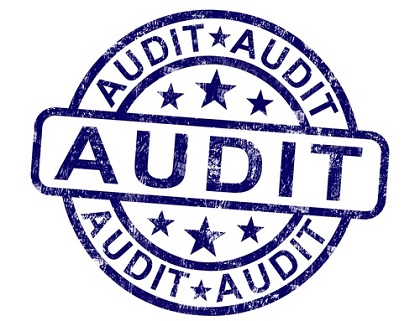 NTSB reported that its findings “raise serious questions about the oversight of motor carrier operations.” The four crashes the NTSB investigated resulted in 28 deaths and 83 injuries.  The NTSB says that in each accident investigators noted safety deficiencies and red flags that had been present prior to the crashes but were “unnoticed or not acted upon by the FMCSA regulators until after the crashes.”

In a press release the NTSB says it found concerns on the “thoroughness and quality” of the FMCSA’s compliance reviews. The NTSB alleges the FMCSA examined a “limited portion” of the company’s operation.

The FMCSA responded to the allegations in an official statement:

“Increasing safety to save lives and prevent bus and truck crashes is at the heart of our mission at FMCSA. In the past three years we have more than tripled the number of unsafe companies and drivers we have taken off the road through more comprehensive investigations. We have also brought together key safety industry and enforcement organizations to ask for their help and support our efforts. We are continuously looking for new ways to make our investigation methods even more effective so we shut down unsafe companies before a crash occurs and will thoroughly review the NTSB’s findings.”

As a result of its investigation into the FMCSA NTSB is recommending the Department of Transportation conduct audits into the “oversight activities.”

CAD will be keeping a close eye on this story as it develops and on its implications for all truckers.