National Carriers Inc. has named Paul Sakis of Meade KS as NCI Driver of the Month for February 2016. Driving a company truck for NCI since June of 2011 Sakis operates within the NCI Hide division for the “Elite” Fleet. 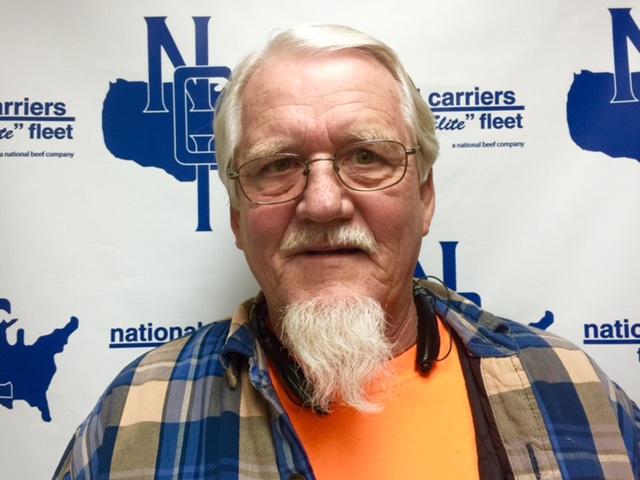 “I did not expect this kind of recognition I was in shock when I was called and notified. I have a lot to be thankful for we serve an awesome God. I came to work at NCI because at a previous driving job my truck was hit with a gust of wind over 80 MPH. It blew the truck and trailer over. Even though the responding law enforcement officers said there was nothing I could have done to prevent the accident I was terminated by the company. I called a NCI recruiter who investigated my background then put me right to work” Sakis shared.