Are Owner-Operators Commonly Being Misclassified? 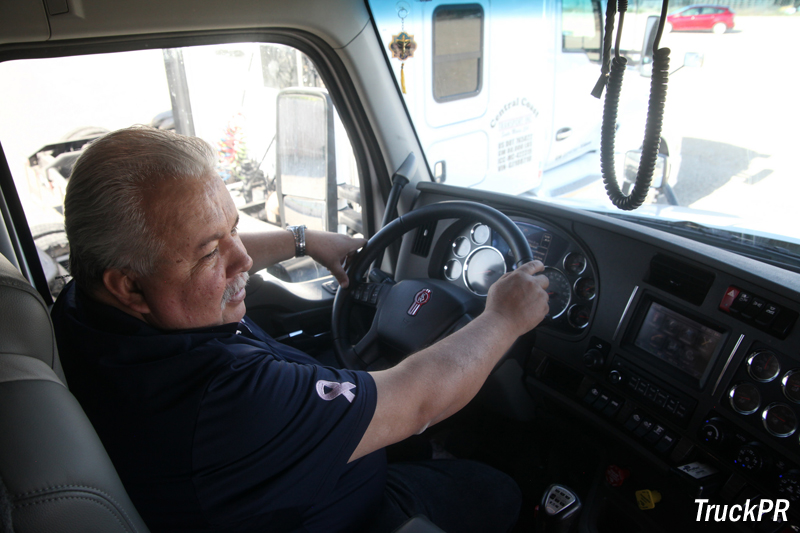 There has always been somewhat of a murky area when making the distinction between employees and contractors and it’s been a growing topic of discussion in the trucking industry.

Earlier this month a federal judge ruled that five truck drivers who were classified as independent contractors by Swift Transportation should have been deemed employees by the carrier and are owed back pay. Swift has since appealed the ruling.

The five plaintiffs claimed that Swift misclassified them as contractors since the carrier had control of their work schedules delivery routes equipment used and truck maintenance. These factors led the judge to determine that the agreements signed between the drivers and Swift were indeed employment contracts.

Misclassification has also been a hot topic in California’s ports as over 800 wage claims have been filed by drivers who believe they have been wrongfully denied of wages and benefits. Over $35 million have been rewarded so far in California alone.

“This has become a common practice for trucking companies that misclassify its drivers to undercut their competition in the industry that properly classifies its drivers and pays them legitimately” said the plaintiffs’ attorney Dan Getman.

This isn’t expected to disrupt the owner-operator model in the trucking industry but it will cause carriers to look closely into leasing agreements and the details within their contracts. It will ultimately place pressure on the carriers that are closely toeing the line or even sometimes crossing it.