A New Drug Test May Be Coming Your Way 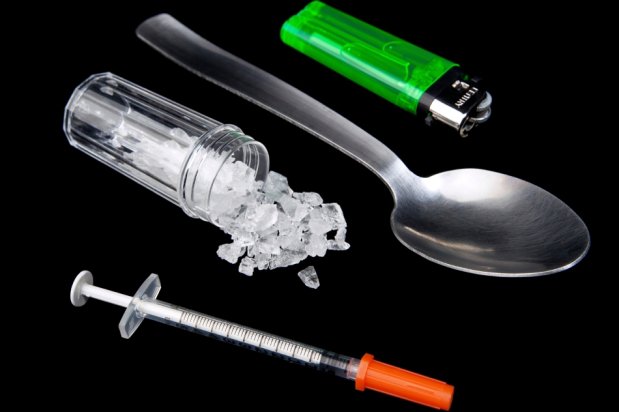 The safety of truckers and other drivers on the road has been in the spotlight as the number of truck-related accidents has been rising for four straight years. The American Trucking Association hopes to address the 4 percent of accidents in which drivers test positive for drug use by implementing a stronger method of drug testing.

In an August 24 letter the ATA asked Congress to make the testing of hair follicles the new standard for federal drug screenings rather than sampling urine which can be less accurate according to some studies.

Last year alone 706 drivers failed their pre-employment hair test but were able to pass the urine test. The testing of urine only detects drugs ingested in the previous 48 hours while hair samples can detect up to 90 days.

The ATA’s CEO Bill Graves finds the current system flawed and believes that it is a logical step for the industry citing several Fortune 500 companies that partake in the testing of hair follicles.

“ATA is aware of thousands of truck drivers who have tested positive for illegal drug use on hair tests and have obtained driving positions with other carriers because they were subsequently able to pass DOT-required urine tests” Graves said. “Several of these drivers have had crashes and of course future ones are likely as a result.”

This proposal is met with strong opposition from the union representing truckers. 17 organizations collectively sent a joint letter to the House Transportation and Infrastructure Committee stating that it is an unproven method that could endanger the careers of innocent drivers.

According to the union unlike urine testing the testing of hair follicles could produce false positives and it is difficult to determine whether the results were from environmental exposure to the drug or actual ingestion of the drug. A lack of standards could also play a role in contaminating the hair sample.

Worker advocate groups which include prominent figures such as the Teamsters union stated in the letter “The process Congress established years ago has created drug testing standards that are not only effective but scientifically and forensically sound…these legislative proposals arbitrarily grant motor carriers the ability to use this unsubstantiated method of testing.”

What are your thoughts on the ATA’s push for a new drug test? Share with us on our forum.