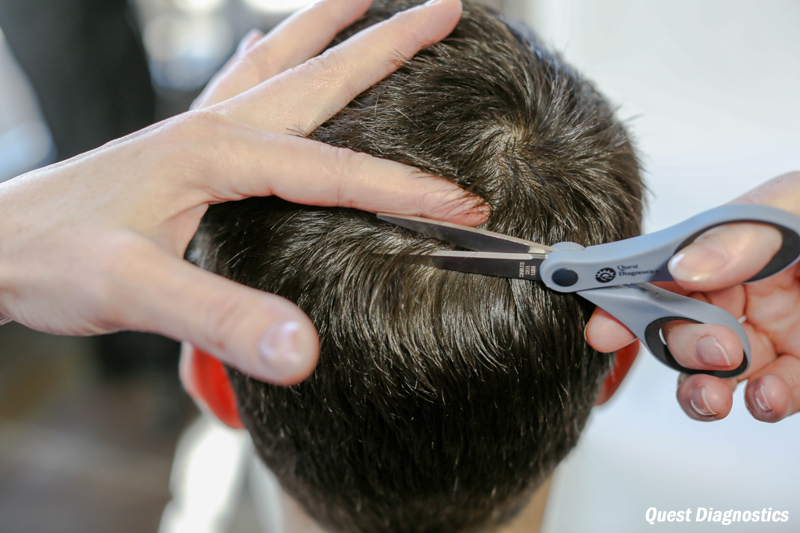 A petition submitted by the Trucking Alliance is seeking a change in standardized drug testing.

The Trucking Alliance which consists of several major carriers has petitioned the Federal Motor Carrier Safety Administration to recognize the testing of hair follicles as a valid method of the pre-employment drug testing process. As of now only urine samples are recognized by the FMCSA.

Dozens of trucking companies conduct hair tests along with urinalysis during the screening process but current federal regulations do not allow the results to be reported to the DOT or to be shared with other companies.

“Maverick has had 108 people apply for truck driver positions who cleared the mandatory urine exam but failed our hair test” said Steve Williams president of the Trucking Alliance and Chairman and CEO of Maverick Transportation. “We denied them employment but they likely found work at other trucking companies.”

J.B. Hunt another company that conducts hair tests reports that in the past 10 years over 4700 applicants who passed the urinalysis failed the voluntary hair follicle test. The detection window is also an argument that hair-testing proponents point to; drugs used within the past 90 days can be detected by a single hair sample.

Although the petition argues that hair analysis is more accurate than urinalysis its reliability has long been in question. Hair testing has been around for decades and is approved by the FDA but studies have shown that it is possible for hair to absorb drugs just by being in certain environments and hair samples could be contaminated if not handled properly.

The advisory board has a scheduled meeting on December 7 to discuss the issues further.

What are your thoughts on the possible new testing requirement? Share with others on CAD’s Forum!
About The Author
Classadrivers.com