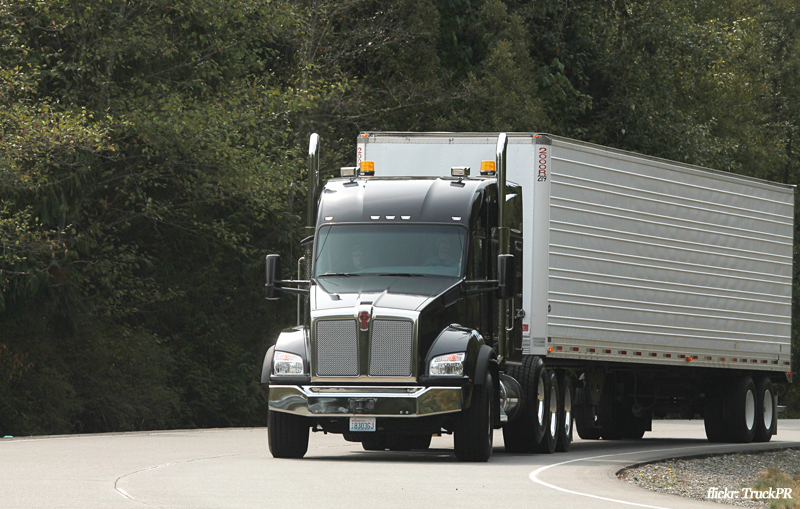 How Much More Do Independent Owner-Operators Make vs. Company Drivers?

A recent report has quantified how much more independent owner-operators earn than drivers employed by trucking companies. According to economist John Husing the median net earnings for owner-operators based in California in 2013 was $59478 which is 33 percent more than the $39520 earned by company drivers nationwide and 30 percent more than company drivers in California who earn $42078 on average.

Thinking of shifting to a desk job? Consider this first: according to Husing’s report 75 percent of the independent-contractor drivers earn more than other workers in 156 of the 158 worker classifications in the warehouse/logistics industry. Independent truck drivers even earn more than some workers who have college degrees.

From October 18-24 your driving may get a little extra unwanted attention because Operation Safe Driver Week will take place throughout the United States Canada and Mexico. Law enforcement agencies will be on the lookout for unsafe drivers and will engage in heightened traffic safety enforcement and education. Last year’s campaign resulted in 59080 commercial vehicle drivers being pulled over across the U.S. and Canada. The top 5 citations issued were speeding failure to use a seatbelt failure to obey traffic control devices improper lane change and tailgating.

FCAM Auto-Braking Systems May Become Mandatory in All U.S. Trucks

In response to several petitions filed by pro-regulatory agencies the DOT has begun to determine whether a forward collision avoidance and mitigation (FCAM) system will become mandatory in the near future.  Several petitions were filed in February by pro-regulatory agencies such as the Truck Safety Coalition the Center of Auto Safety Advocates for Highway and Auto Safety and Road Safe America. The crash-avoidance systems do not require any input from the drivers and are already required in Europe. The NHTSA has yet to announce when the decision would be made.

Veterans Seeking Trucking Jobs Get Help From Lawmakers and Employers

U.S. lawmakers have recently introduced a bill that would eliminate a nagging regulatory barrier for veterans trying to enter the trucking industry. The Veterans’ Expanded Trucking Opportunities Act (VETOPPS) addresses the issue that many veterans who are already well trained to safely drive trucks while in the military do not get the credit for their skills and still have to go through various levels of CDL training and licensing.

Meanwhile fleet and trucking companies have been actively recruiting military veterans as a solution to the trucker shortage. Bill McLennan CEO of Fastport sees a mutual fit between the two parties: “They’re used to working around equipment that moves…They’re mission-oriented; they know how to achieve an objective; they work outside in all kinds of terrain and weather conditions. So there’s a lot of similarities between what they do in the military and what the trucking industry does”.

Amidst the driver shortage truckers across the states have seen a drastic growth in their paycheck as employers fight for their services. The average pay for truckers has jumped to a record $57000 in 2015 according to the National Transportation Institute. The ATA reports that the $700 billion industry with 800000 drivers needs an additional 48000 drivers and that number is only growing. Truckers have been receiving pay raises of up to 50% or sign-on bonuses of up to $5000 by competing companies. Good news for trucker wages but there are some tradeoffs. These pay raises are being passed down to retailers grocers and other shippers which ultimately get passed on to consumers.