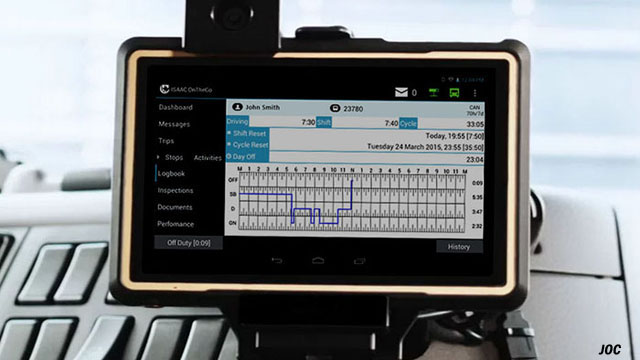 Fight Against ELD Mandate Gets a Court Date

Earlier this March the OOIDA filed a lawsuit challenging the ELD mandate stating that the required use of the device violates a trucker’s Fourth Amendment rights. Months later oral arguments between the U.S. DOT and OOIDA have been arranged for September 13 by the federal court.

The OOIDA’s point of emphasis in this case will be the violation of truckers’ Fourth Amendment rights which is the “right of the people to be secure in their persons houses papers and effects against unreasonable searches and seizures shall not be violated and no Warrants shall issue but upon probable cause.” The OOIDA believes that trucks should be considered homes and offices to those drivers who spend their days and nights in their vehicles. 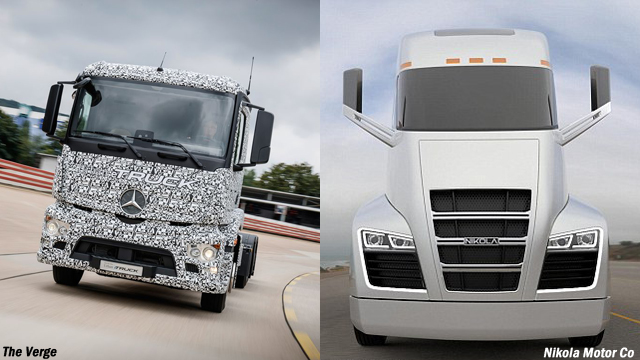 The race to getting the first all-electric truck on the road is heating up!

Your days of pumping hundreds of gallons of fuel into your truck may soon come to an end and   Mercedes-Benz and Nikola Motor Co. are two companies that are leading the charge (pun intended).

The recently-unveiled Mercedes-Benz Urban eTruck a prototype that can carry up to 29 tons and has a range of 120 miles per charge is designed for inner-city use and short-distance deliveries. To date the Urban eTruck is the only working prototype capable of reaching those numbers in total weight and range. Mercedes Benz plans to mass produce these vehicles within the next five years.

Just a few days after the Urban eTruck was unveiled Nikola Motor announced the Nikola One a zero-emissions all-electric big rig that can haul 80000 pounds for over 1000 miles on a single charge. Unlike Mercedes-Benz Nikola Motor has yet to reveal their truck but will introduce a working prototype on December 2 in Salt Lake City. 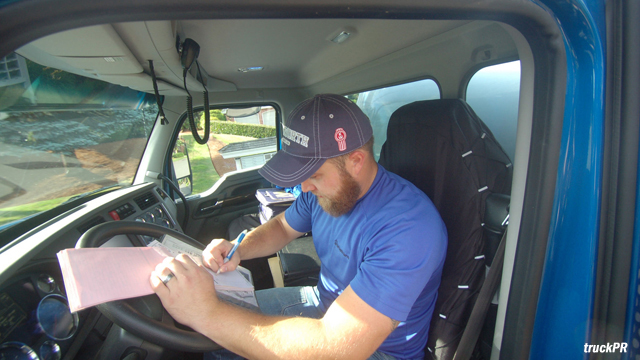 Changes to the CDL Skills Test May Be Coming to Minnesota

Minnesota is hoping to break the mold by making changes to a certain portion of the CDL skills test. Instead of taking the vehicle control skills and on-road driving portion of the test separately Minnesota has proposed to combine the two stating that it will make the process more efficient.

The state is also asking to remove the requirement of applicants passing the pre-trip inspection part of the test before continuing and the required use of the American Association of Motor Vehicle Administrators 2005 Test Model Score Sheet. Minnesota believes that these changes would allow the state to conduct a higher number of CDL tests without sacrificing its integrity. 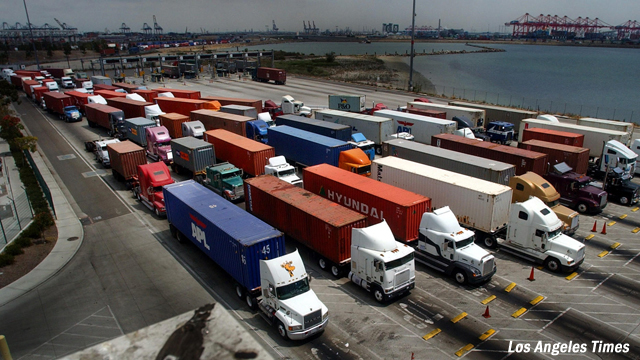 Nearly 400 truck drivers in Los Angeles who claim to have been improperly treated as independent contractors have won a class-action lawsuit of $5 million.

The legal battle which started in 2013 fought against companies that forced the drivers to pay for lease payments and truck maintenance out of their own pockets while paying them less than minimum wage and denying them of basic employee rights.

“Hopefully this sends a message that some of the schemes these companies use to evade responsibility are not going to work” said Laboni Hoq litigation director for one of two nonprofits that brought the lawsuit. “The industry has to change. Workers are not going to continue to put up with this.”

What are your thoughts on the ELD mandate? Do you have a strong stance on any of these stories? Share with others on CAD’s Forum!
About The Author
Classadrivers.com