The Elite of the Elite Fleet are Named Outstanding Professional Drivers 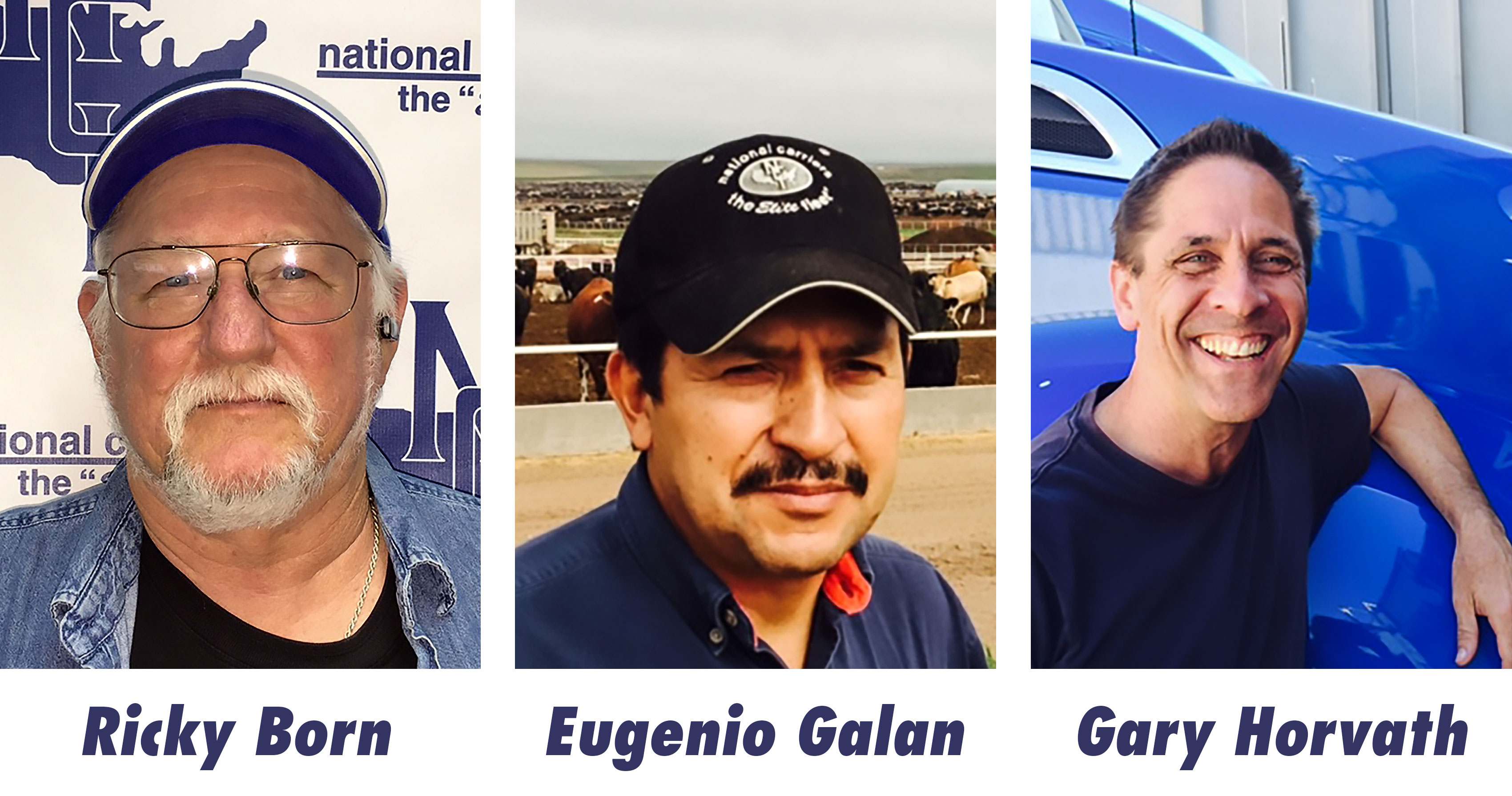 National Carriers Inc. has named Eugenio Galan as Driver of the Month for April 2015. He and his family live in Liberal KS. Galan began driving at the “Elite” Fleet in October of 1997. He owns and operates his truck within the National Carriers livestock division.

National Carriers Inc. has named Gary Horvath as Driver of the Month for May 2015. He was raised and continues to live in West Chicago IL. He began working at the “Elite” Fleet in November of 2013. Horvath drives a National Carriers company truck within the National Carriers regional southwest division.

National Carriers is a diversified motor carrier servicing all 48 states in the continental United States with transportation offerings which include refrigerated livestock and logistics services. At National Carriers our mission is “to be the safest most customer-focused and successful motor carrier in our class.” Our team consists of only the Elite driving and office professionals.