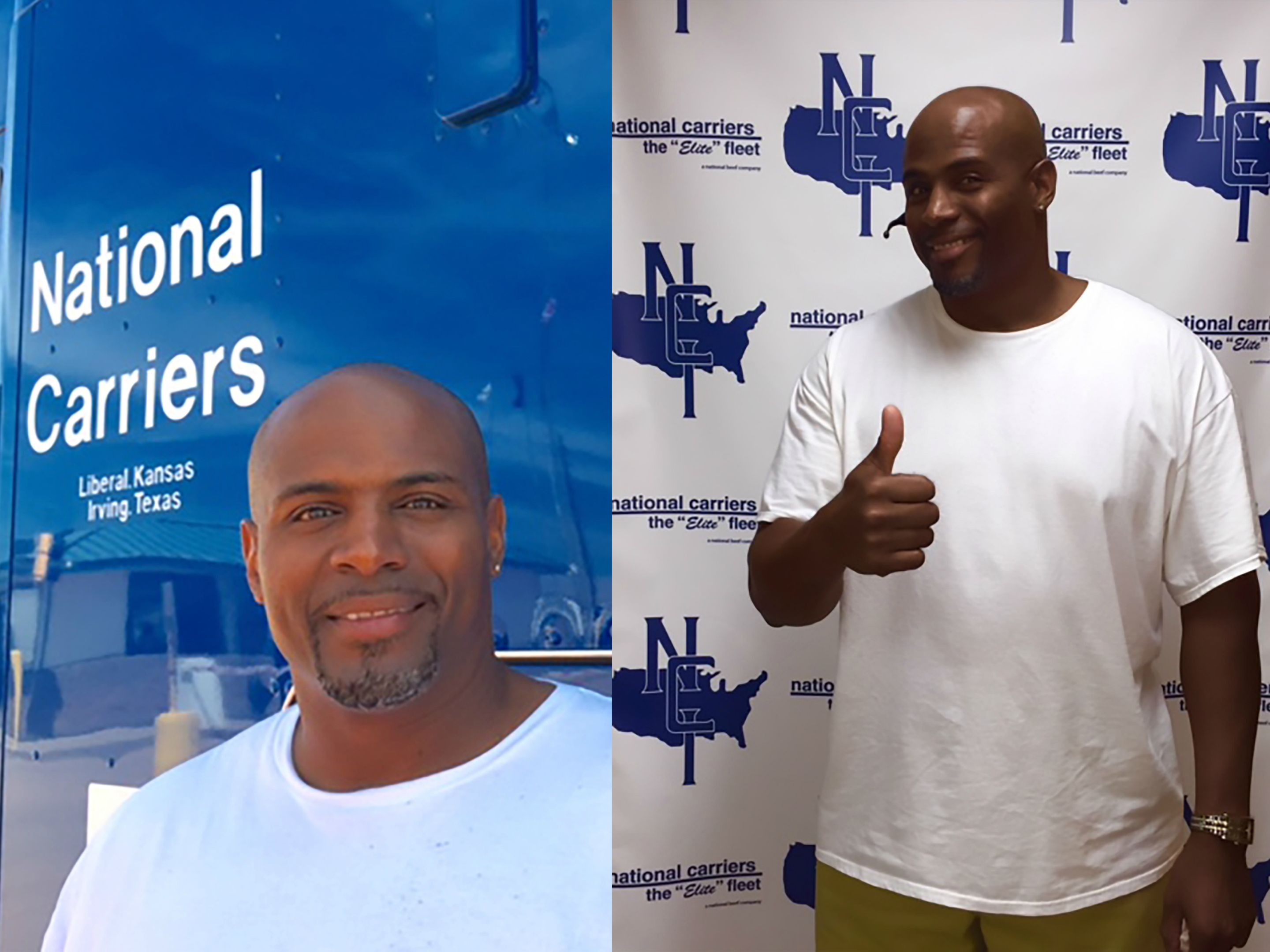 National Carriers Inc. has named Kurt Knox Driver of the Month for July 2015. He is a resident of the Dallas-Fort Worth metro area. He began driving for National Carriers in March of 2011. Knox operates a company truck in the NCI 48 State refrigerated division.

Diagnosed with Type II diabetes within the past year Knox has changed his lifestyle habits and shed over eighty pounds. He now promotes healthy eating and exercise habits throughout the “Elite” Fleet. His goal is to help other drivers avoid losing their CDL due to complications caused by the disease.

“I applied at National Carriers because they have one of the best reputations in the transportation industry. Since joining the fleet NCI has become a second family to me. When I tested positive for diabetes and when my father passed away National Carriers supported me expressing genuine concern for my situation” shared Knox.