Should Truckers Demand Higher Pay in 2016? 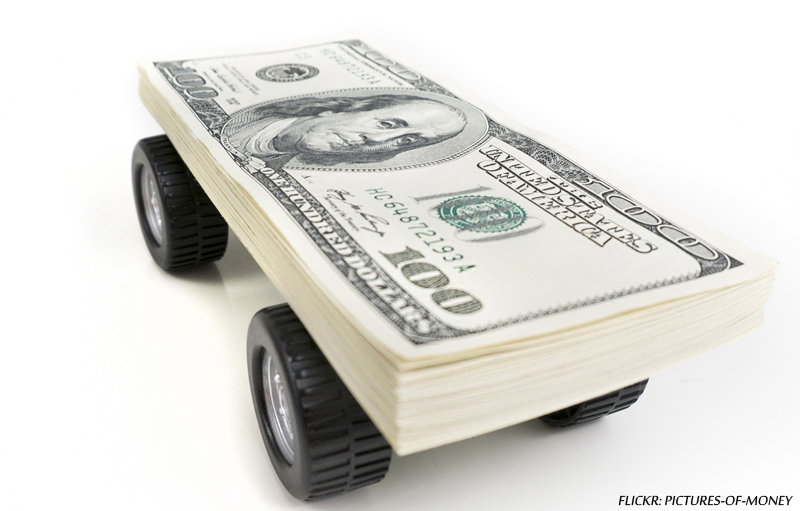 If there’s one thing to take away from trucking in 2015 it’s that the value of truckers is at an all-time high. And as we head into 2016 truckers may have the leverage to negotiate for higher pay.

Looking at our data which consists of over 40000 applications since 2014 a lower percentage of drivers had a DUI/DWI or a felony charge on their records in 2015 while a higher percentage of drivers had HAZMAT doubles/triples and tanker endorsements. Total applications also rose by 57 percent in 2015 while applications from truckers over the age of 50 dropped by over 4 percent. In other words trucking applicants in 2015 were younger and better endorsed with cleaner records.

In a market where recruiters are getting into knife fights over qualified prospects shouldn’t truckers be demanding higher pay?

Although driver pay jumped to a record average of $57000 in 2015 veteran truckers such as Gus Wagner certainly thinks the pay is not enough. You ask a question about why there’s a driver shortage Wagner says and what it is there’s a pay shortage.

The ATA calculates that the industry will need to hire over 89000 drivers per year over the next decade to address the shortage which allows truckers to control the market. According to Bob Costello of ATA If you have a good driving record you can leave a carrier today and have a job this afternoon.

Werner Enterprise’ COO Derek Leathers said the company has bumped up pay by $5000 and $10000 which has been the two largest raises in the company’s history and he sees the trend continuing in 2016. We want 2016 to be the year of the driver for us” Leathers says.

Many changes are coming to market with an already thinning workforce. Truckers are disgruntled with the recent e-logs rule and some have even threatened to quit. With the older truckers beginning to retire and a driver shortage nearing 100000 this upcoming year may be the time for truckers to make some noise.