New Bill May Bring Major Changes to Your Rest Breaks 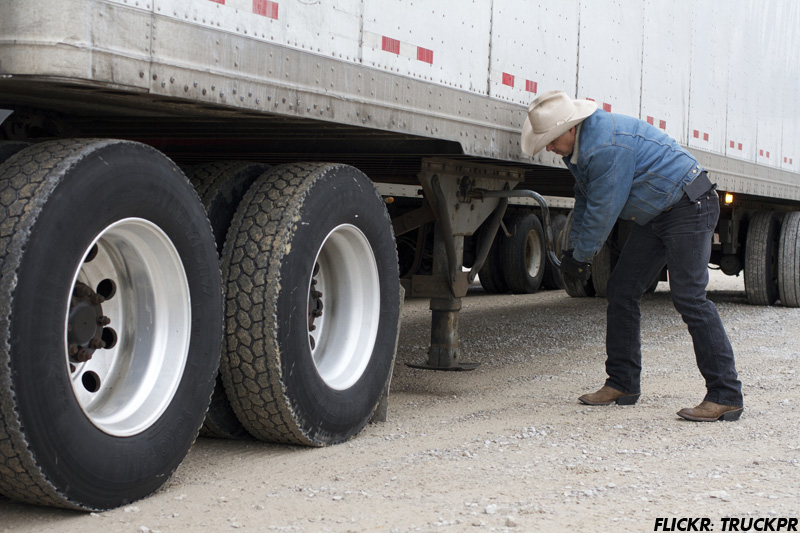 Just last week the introduction of the Aviation Innovation Reform and Reauthorization (AIRR) Act brought with it a proposal that would prevent states from requiring paid meal and rest breaks for CDL drivers. Currently 22 states require a much more generous set of breaks compared to the FMCSA’s minimum requirement with at least 20 states requiring employers to pay workers for their down time.

With driver safety being highlighted as the reason behind the recent changes in regulations the recent provision seems to contradict the industry’s previous concerns. According to Rich Pianka acting general counsel for the ATA paid meal and rest breaks create inefficiencies in planning which the industry is working to eliminate.

James Hoffa president of the IBT says that the trucking industry wants drivers to be behind the wheel as much as possible for the time they’re being paid. The provision also aims to limit driver compensation during the loading and unloading periods and pre-trip inspections.

This proposal would also limit and silence the complaints made by truckers in California where thousands have sued their employers for not receiving payment during loading refueling and meal breaks.

In a letter to lawmakers the OOIDA stated This language would ensure that drivers are only compensated when the wheels of the truck are moving even though many drivers spend the equivalent of 4-6 weeks each year waiting to be loaded or unloaded. This unpaid time creates undue pressure incentivizing drivers to drive farther and faster in order to remain economically viable.

The group also stated that this would allow large carriers to further reduce driver wages. The House Transport Committee is scheduled to hold an initial hearing on February 10 2016.