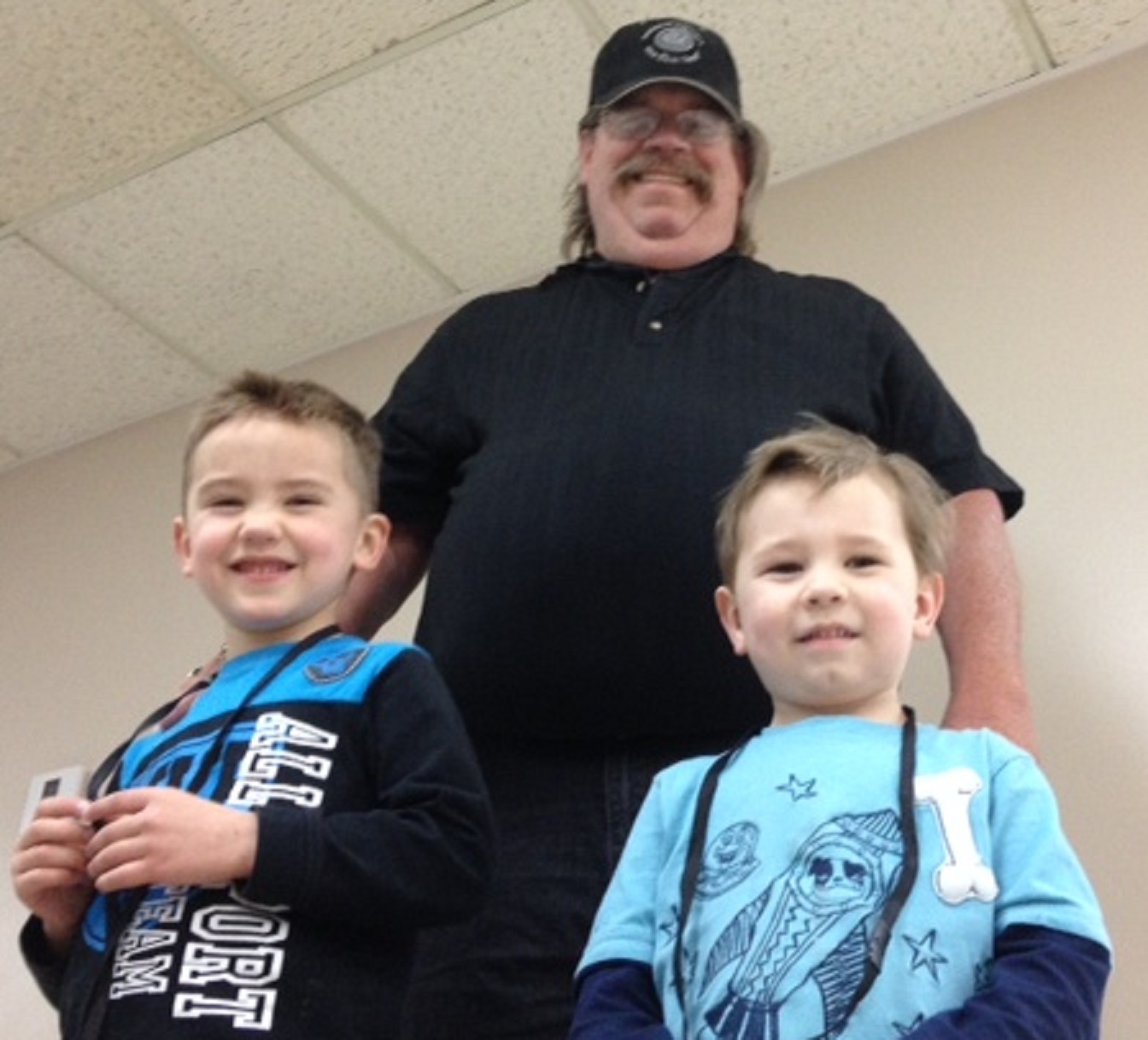 National Carriers presented Mr. Neal a bonus check for $500 at the National Carriers terminal in Liberal Kansas. He is now eligible for the Driver of the Year award for 2014. Driver manager Jeff Chance nominated Neal based on his superior customer service and upbeat attitude. His nomination was seconded by Director of Social Media Ed Kentner.

Neal has been a driving professional at National Carriers for almost 20 years. He and his wife Sharon live in Holly Colorado. Neal has received his two million mile safe driving award and is very appreciative of the driver of the month recognition which he was not expecting.

“National Carriers has been and will continue to be my home” Neal shared at the award presentation which was attended by two of his 10 grandchildren.