GOLDIE SEYMOUR ANNOUNCED AS NCI DRIVER OF THE YEAR 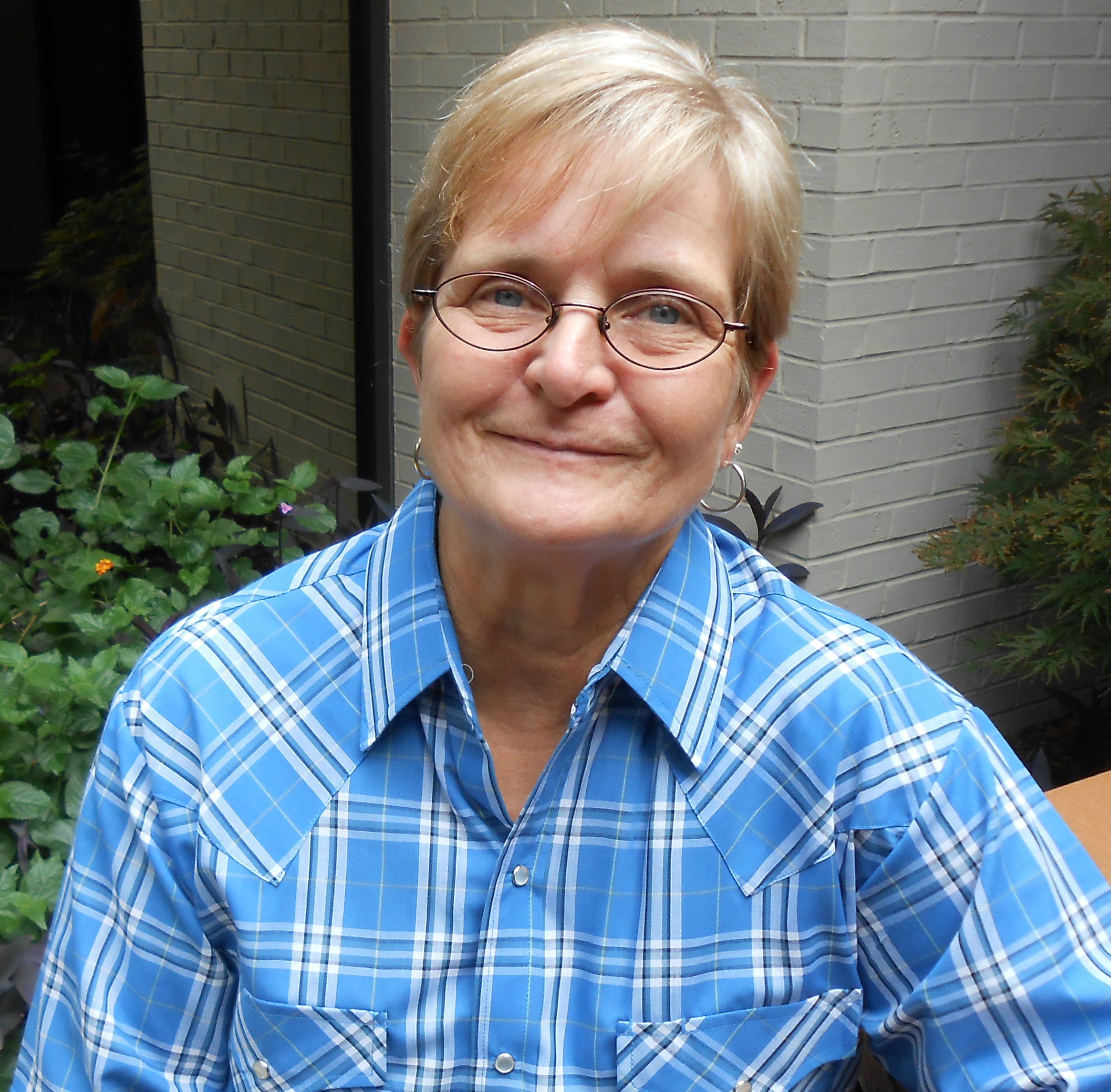 National Carriers Inc. is elated to announce Lease Operator Goldie Seymour from Wagoner Okla. is the NCI 2014 Driver of the Year. For the first time in the 47-year history of the company a woman has earned the title of Driver of the Year. The announcement came at the conclusion of the annual NCI Driver of the Year banquet. Among her many gifts she was awarded a check for $5000.

President of National Carriers Jim Franck said Seymour exemplifies the “Elite” Fleet. “She always has a positive can-do attitude. She goes out of her way to be professional in everything she does” he said. As the first woman to earn the Driver of the Year honor at NCI Franck added “she is I am sure the first of many to come. Thank you for all you do Goldie. It’s my privilege to work alongside you.”

Director of Driver Services Al Love said Seymour is “a true professional and always willing to help. Last year she worked on behalf of our recruiting team at the Great American Truck Show in Dallas. She also led in challenging our staff and drivers to participate in the ALS Ice Bucket Challenge. Goldie is truly ‘ELITE.”

Love and Franck are not the only fans. Jill Maschmeier Director of Safety at NCI described Seymour as “our Go-to Gal. She is so much more than delivering freight. Goldie is there when a driver needs a helping hand when NCI needs help such as information about the weather in her area as a participant in the ALS challenge – I could go on and on” she said. “I am so proud to have her as part of our team here at National Carriers we are truly blessed by her dedication energy and enthusiasm.”

“Now that the shock has worn off I want to thank all for granting me this honor” she said. “My journey with National Carriers Inc. began with Ms. Gene Rose a fantastic lady and a member of one of the better recruiting teams I’ve ever had the privilege of working with.”

After orientation led by John Originales and the rest of the team Seymour recalled she started on the road with a late-model company truck and was assigned to driver manager Jeff Chance. In May of 2014 Seymour became a lease operator in National Carriers truck leasing program and began her journey with Kim Obholz and the leasing team. Later she was reassigned a new driver manager Michael Ritchie.

“It’s been a fantastic journey and I am looking forward to many more years at National Carriers” Seymour said. “I have to say thank you to Jim Franck Al Love and Ed Kentner all the customer service representatives load planners and mechanics. There are so many people involved in this journey and I want all to know I appreciate you each and every one. Thanks again.” 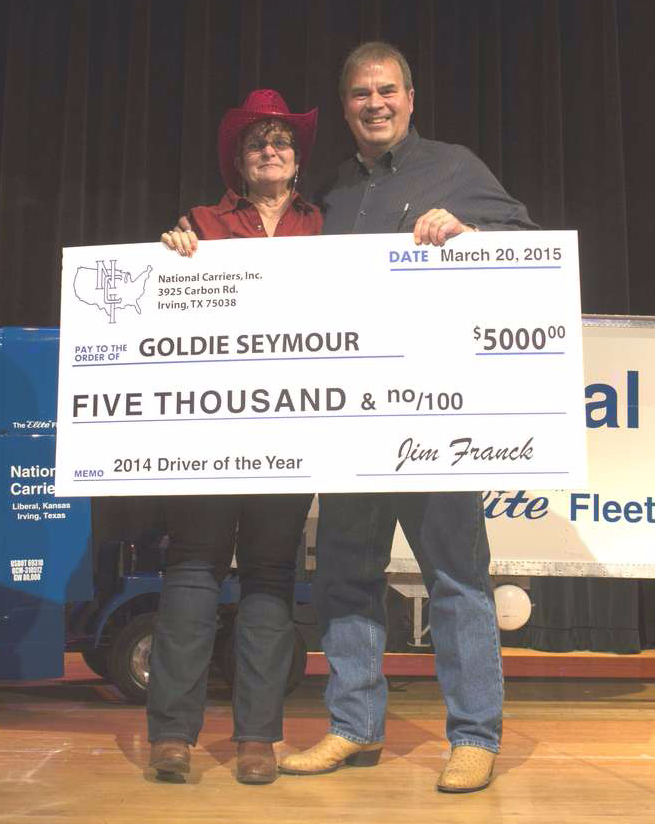