Best of the “Elite” Fleet Named

Irving TX – Iesha Hawkins has been named July Driver of the Month for National Carriers Inc. She has not had a service failure or a safety issue. Hawkins now holds the distinction as the youngest female to be named driver of the month in National Carriers’ 49 year history. The 34 year old Hawkins drives a company truck delivering refrigerated freight throughout the continental United States. 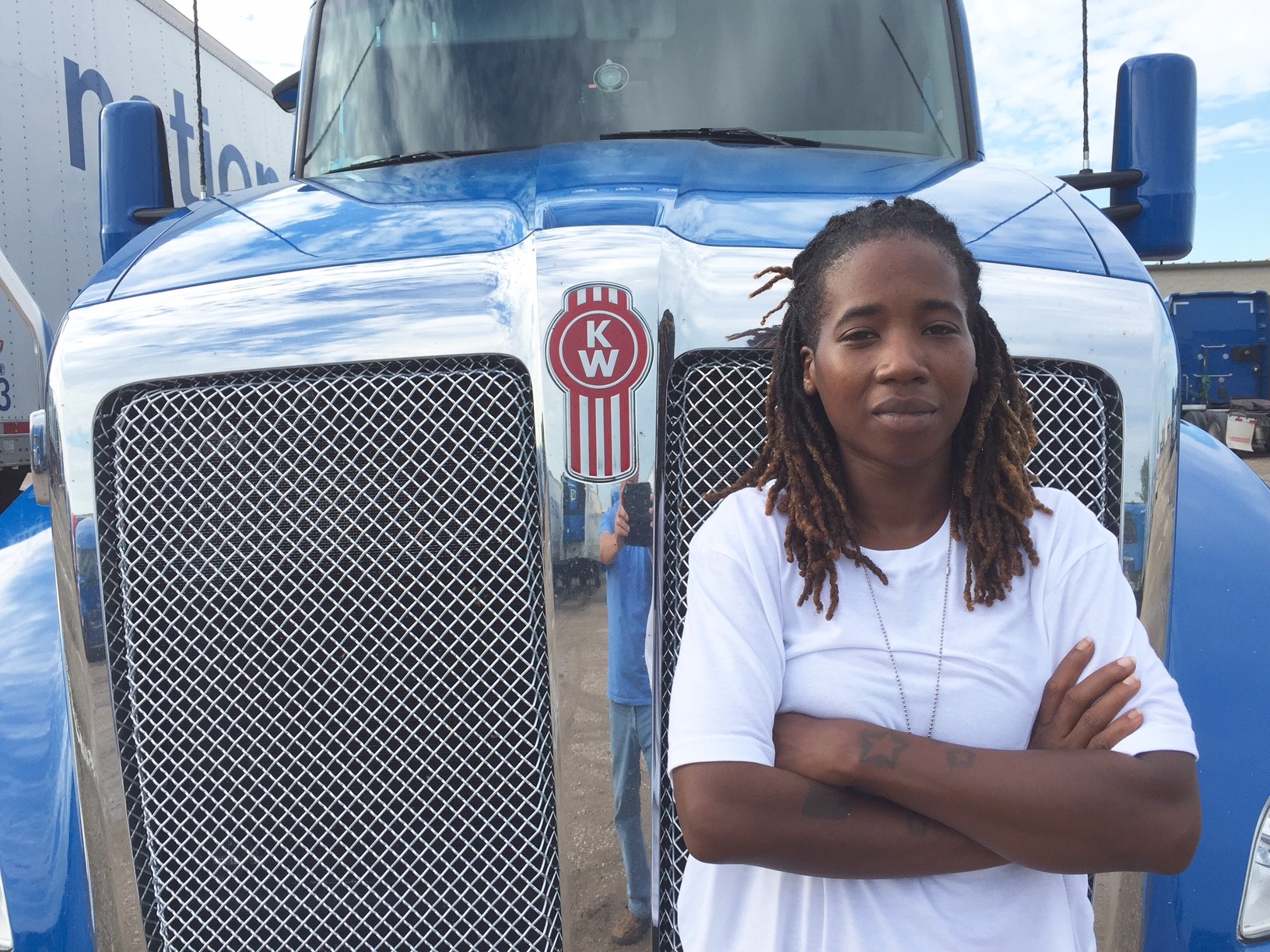 When notified Hawkins was surprised and grateful. She explained “There has never been a time that I did not feel I could come in and talk to anyone in the office about anything. I have never worked at a company where the office personnel was accessible. It makes me feel that everyone is there for you.”

Director of NCI Refrigerated division Lex Mendenhall stated “Iesha Hawkins and Kenneth Covington exudes positivity with their appearance attitude and job performance. Each is a safety conscientious driver who puts our customers first. They are an excellent example of young professional drivers who lead by example and National Carriers is fortunate to have both on our team.”

Kenneth Covington has been named August Driver of the Month for National Carriers Inc. Covington joined the NCI truck leasing program in August of 2009 and continues to work as an independent owner operator. He resides in Tennessee and transports freight throughout the lower 48 states.

“Being an owner operator at NCI has been an exciting journey of my life. I’m proud to be a part of the NCI family. And when I say family I mean that because they treat their drivers as such. I came to NCI to be a part of the lease purchase program. After doing my research NCI had the best lease purchase program available for me. Anytime I’ve had an issue NCI has been right there for me. And because of this and the honesty of the company I choose to stay” Covington explained. 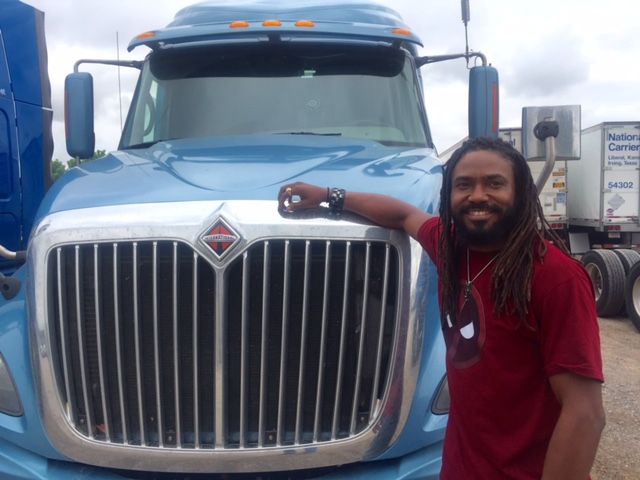 National Carriers is a diversified motor carrier servicing all 48 states in the continental United States withtransportation offerings which include refrigerated livestock and logistics services. At National Carriers ourmission is to be the safest most customer-focused and successful motor carrier in our class.Being part of the Elite Fleet® means enjoying a career worthy of your skills and commitment to excellence. We believe long-term success is waiting for you at National Carriers® one of the nation’s oldest most respected and largest carriers. Learn about our exciting opportunities for owner operators as well as company drivers. If you are interested in a leasing a truck National Carriers® Leasing Division is the ideal partner to help you get started.