National Carriers Inc. has recently awarded Randy Barnett a Two Million Mile Safe Driving award. He has driven safely without accident or incident during this period while at National Carriers. The recipient received an embossed plaque embroidered hat and a personalized embroidered winter jacket during their recognition.

Hugo Davila has been recognized for five years of driving without a preventable accident. On behalf of National Carriers Driver Manager Mike Lynch presented owner operator Davila with a red ruby ring which represents five years of accident free service. 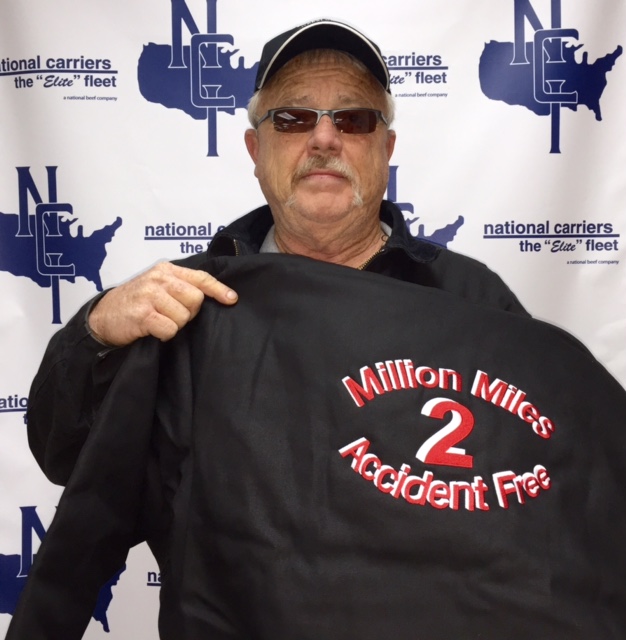 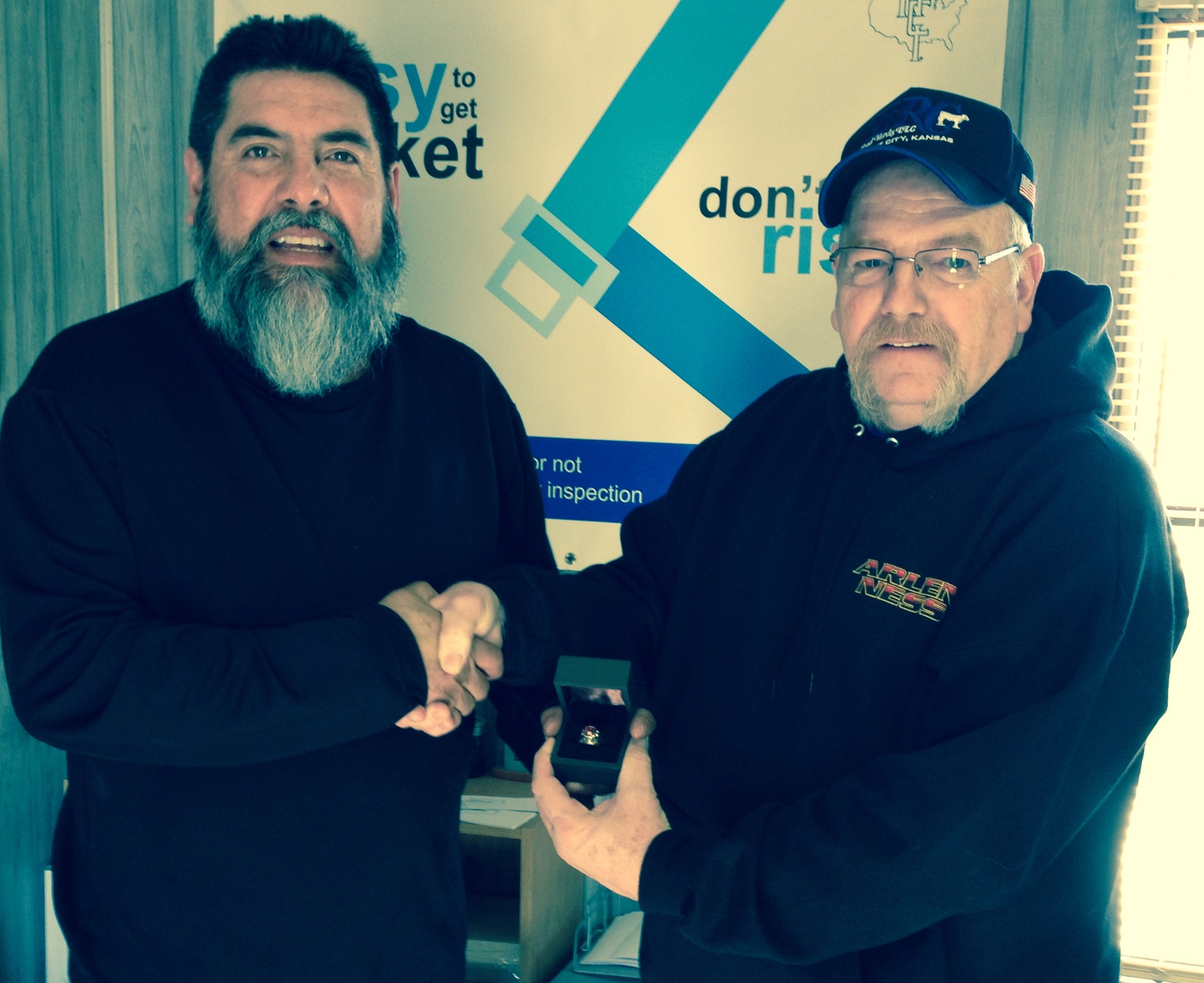