3 New Regulatory Changes Every Trucker Should Know About 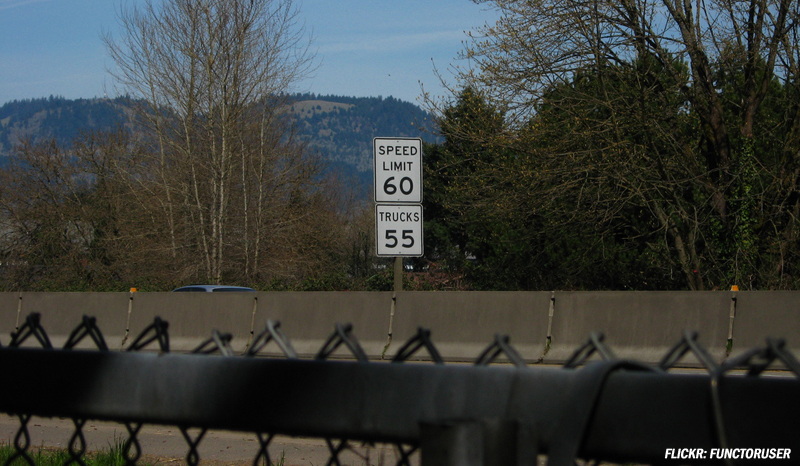 Good news: After a busy 2015 if you’re a trucker who’s having a tough time keeping up with changes in regulations you’re not alone.

The Department of Transportation released their January update of the Significant Rulemaking Report which provides a brief overview and status of all major rulemakings that are pending or have recently been issued by the DOT.  To keep you up-to-date as best as we can we’ve outlined the three upcoming changes every trucker should keep an eye on.

Heavy Vehicle Speed Limiters
On February 15 the DOT expects to publish a rule requiring all trucks weighing over 26000 pounds to install governors. According to the DOT governors are already installed in all heavy trucks although the speed limit may not be set on all vehicles. With governors installed trucks would not be able to exceed the 65 mph speed limit. This rule is expected to create safer roads and decrease the estimated 1115 fatal crashes every year involving trucks heavier than 26000 pounds.

Commercial Driver’s License Drug and Alcohol Clearinghouse (MAP-21)
Under this Final Rule CDL holders with a positive controlled substance and alcohol test result or those who have refused to submit to testing must be entered into a central database by their employer or service agent. Prospective employers will be able to access this database with the applicant’s written consent. The DOT intends this rulemaking to “increase highway safety by ensuring CDL holders who have tested positive or have refused to submit to testing have completed the U.S. DOT´s return-to-duty process before driving CMVs in interstate or intrastate commerce.” This rule is a part of the Moving Ahead for Progress in the 21st Century Act (MAP-21) which was signed into law by President Obama in 2012.

Evaluation of Safety-Sensitive Personnel for Moderate-to-Severe Obstructive Sleep Apnea
In a pre-rule the DOT is requesting data on the number of truckers with obstructive sleep apnea (OSA) and receive feedback on the economic impact and safety benefits OSA-related regulations will have on truckers and the industry. Sleep apnea has been a major topic of conversation within the trucking industry as it leads to daytime fatigue and diminishes driver alertness.