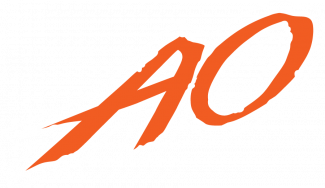 This company is inactive

AO Express is a South Dakota grown company that was founded in 2007 by Austin Olson. Austin's parents, Dale and Jackie Olson, spent all of Austin's childhood years trying to instill in him the core values that it takes to survive in today's business world. Although Austin had an opportunity to move forward in the family operations in the area between Woonsocket and Forestburg, it was very evident to see that Austin's heart and soul was following his mind. Austin, along with his very used truck and trailer, started hauling. In a matter of only eight years that heart, soul, and mind has grown him to a fleet of hopper trains and liquid trailers that are powered by a fleet of late model Peterbilts. Austin wakes up every day to captain the ship that is AO Express and it's 50 employees. Austin has found himself leading us back to Dale and Jackie's most important value that they taught him as a young man; together we are a family.

OKAY
No thanks, I don't want to apply for more companies.
OKAY

Sorry, this company is not actively hiring on our site, but 250 companies are.